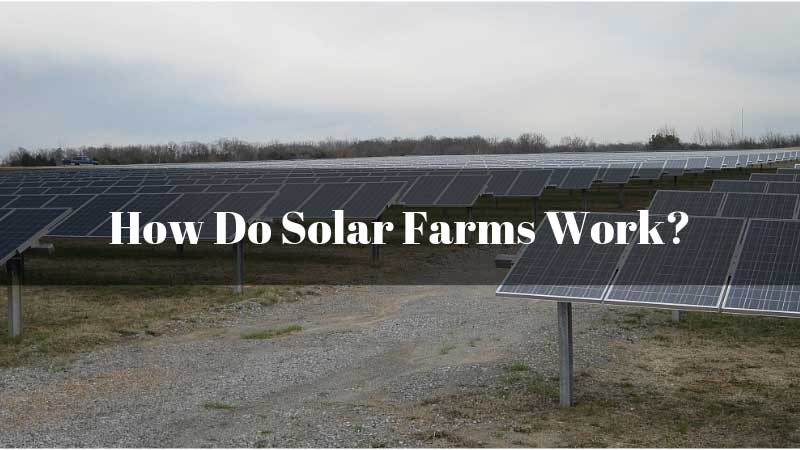 How Do Solar Farms Work?

Have you ever wondered about how does a solar farm work? How do the solar farm owners harvest the light and energy of the Sun to power their business? Well, I used to think about it all the time since my dad installed a solar panel on our roof. To quench my curiosity, I went to a farm to see the process myself.

This is the most nature-friendly way to produce electricity. The following article will let you know about how a solar farm actually works.

Definition of A Solar Farm 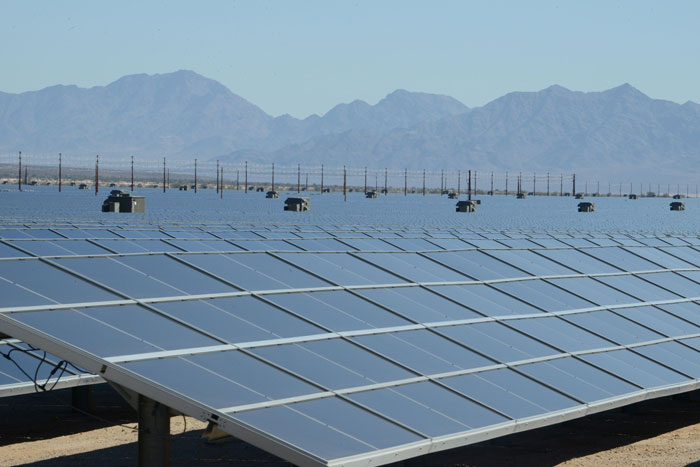 A solar farm is a farm where multiple silicon-made solar panels are used to collect energy from the Sun. This energy is then converted into electricity. Solar farms are specially designed to serve the single purpose of cultivating electricity from solar energy.

This is the safest, most comfortable, cheapest, and greenest way to produce electricity by which nothing from the ecosystem gets harmed.

One solar farm can easily make enough electricity to cover anything in surrounding hundreds of acres of area. It takes comprehensive planning before building a solar farm by bringing into consideration the energy it needs to produce to cover the respective area.

The Infrastructure of a Solar Farm and Gathering Energy

Choosing the right area for the farm is the first thing one should do. Rural areas are perfect for a farm of this kind because rural areas have vast fields and empty grounds which towns do not have.

They do not have taller buildings there. As a result, the panels will not be under the shades and will get enough sunlight. However, solar farms can also be built in urban areas as well. You just need to have an open space for installing several panels.

The core component of a solar farm is solar panels. Solar panels contain a large number of solar cells made from silicon. Every solar cell sucks up a little bit of energy from sunlight. These cells are networked to the panel, and in this way, an adequate amount of power is gathered in a collective way.

A solar farm contains several solar panels lying parallel to each other. It needs a considerable amount of area based on the number of groups. The panels are installed on the ground to soak energy from the Sun.

Usually, the panels are moveable. They are placed in such an angle that they can get the maximum sunlight.

The power that the panels gather cannot be directly supplied. Because the groups gain a different amount of energy at different times, it might produce more energy than is needed.

For example, let us assume a school remains open from 8 a.m to 3 p.m. Electricity supply is only required for this period. If the energy is not stored somewhere, it will get wasted as the school does not need it after 3 p.m.  Hence it is not practical to directly use the power from the farm.

Therefore, the energy that has been collected in the farm, is usually sent to the nearby electric grid through an inverter.

Then it gets distributed according to the need. In this way, energy is not wasted. The remaining energy gets stored in the grids which can be used in rainy days as we do not get as much sunlight on rainy days. 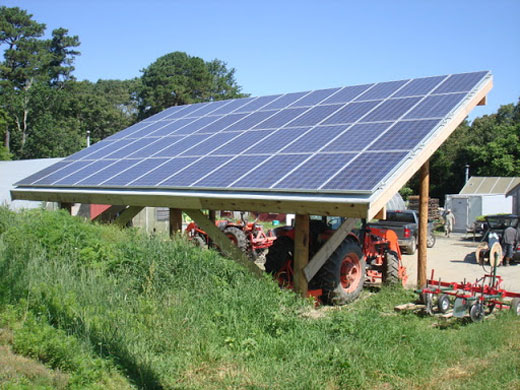 Some might say that energy can be saved in batteries. But batteries are not really efficient to use to store power.

As you do not know how much power will be produced on a particular day, you will never know how much capacity you need to have in the batteries to store the electricity. Sending the energy to the central grid from the farm is the only way to ensure the best use of the power that has been generated.

Advantages of A Solar Farm

Drawbacks of A Solar Farm

Solar farms should be the primary way of producing electricity in tropical countries. It will help decrease your electricity bills and also can save nature from pollution caused by other electrical power plants.

However, solar farms should not be constructed on fertile agricultural land. Lands that are not irrigational should be used for solar farms. Businessmen and the government should think about investing in solar farms as it is a very advantageous sector.