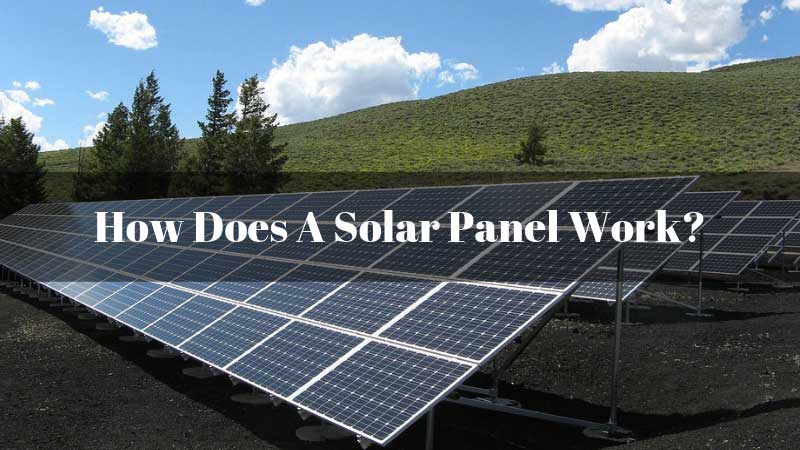 How Does A Solar Panel Work?

The most powerful energy that drives all of mankind is undoubtedly the energy provided by the Sun.

If you want to accomplish any kind of work, you are bound to have access to energy to get done with the work. As we all know, the sun is the free source of energy and almost all the tasks we do which depend on electricity, get it from the sun directly or indirectly.

That is why, in the course of time, we came up with different methods through which we can receive and store solar energy.

Anyway, the solar panel is one of those revolutionary inventions which enabled us to harness solar power and employ it on our daily activities. A few days ago, I conducted a small research on solar panels along with its types.

This is when I came to know about its working procedures which I found very intriguing and incredibly fascinating.

Hence, I am about to write it down here in the article. 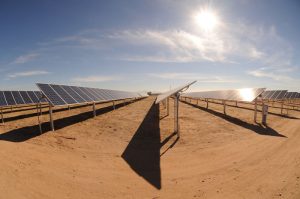 The usual solar panels that we see on the roofs contain photovoltaic cells. Here, photo means light and voltaic means electricity. Henceforth, these photovoltaic cells are panels that mostly work through capturing energy from the sun and converting it into electrical energy for our working purposes.

We all know that light exists in the particles named photons. These photons strike the upper surface of solar cells and electrons residing in the lower portion absorb that energy. Then these particles attain the power of a certain level from those photons.

After gaining power, they jump into the next level of the solar cells. The movement of particles create a difference in voltage between the upper and lower portions, and you can use this voltage to different power devices as well.

The work that the inverter does is basically converting direct current into useable electricity that is called alternating current voltage. Inverters work as the brain of the whole system.

At this point, a question may arise that what happens to the energy that gets stored in the panel when you are not using it and how do energy get generated in it when it is nighttime. Well, all of these issues are fixed by Net Power. There is a Net Meter that is used to measure the power that is drawn from the grid.

Besides, if excess power is generated during daytime, then it is stored in the grid so that, it can be used when it is required.

It Powers Our Business and Home

Solar energy runs through the Net Meter, and later on, it powers all the electronic appliances. While using it, you need to be very careful too.

There are many confusions based on how grid factors into our cosmic home process. A home that is connected to an electric grid is supposed to have a utility meter which is used by the energy provider to measure the supply and usage of the power regarding that house.

When you install your solar panels on the rooftop, they automatically get connected to the home’s utility meter.

Hence, the total production of the solar system can eventually be measured and also accessed by the utility meter.

Different types of solar panels serve different purposes. Besides, the type of solar panel also depends on where it is going to be used and what utility it needs to have in it.

They are the most effective ones which are also called mono-silicon panels or single silicon panels. As they are instrumental, you really do not need to have many groups to generate electricity.

As one of these is efficient enough, hence if you have a small roof to set your panel, you can go for a monocrystalline silicon one.

These are cost-efficient and can work when the weather is scorching. But here is a catch, they are not that much efficient for which, you need to have a number of these panels to generate enough power. Because of that, they are used to power big projects but not for generating electricity in public houses. 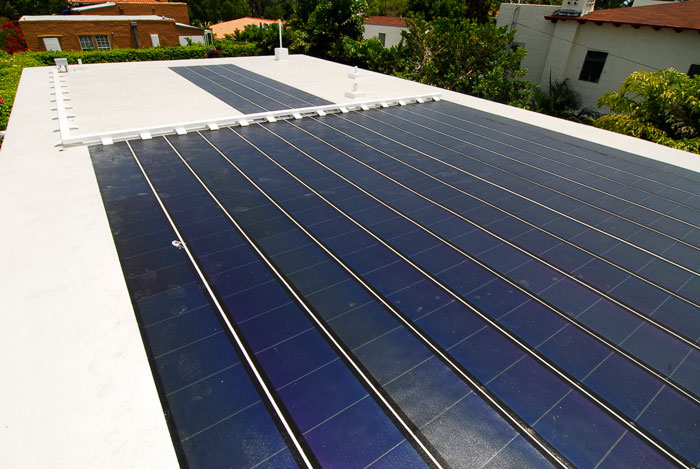 These are the most expensive ones. In inclusion, they are not so much efficient in comparison with other the other types of panels. They also do not last that long.

Solar hot water is not like general solar panels. It does not even produce any kind of electricity. But you can use it to heat water for a swimming pool.

Your work does not end after you are done buying the panels because now you have to install the whole system and it does not happen overnight. The installation is not very easy, and you might need to call for help.

You can put solar tiles if you are not willing to place roof tiles. 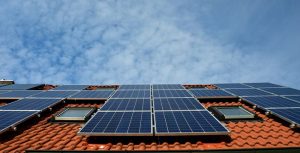 Also, you can go for buying solar panels as tiles to place them on the roof.

Solar Panels on The Green Roof: 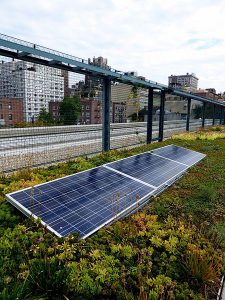 Nowadays, roofs do not only serve the purpose of giving shelter from natural calamities but became multi-purposed. You can now cultivate vegetables and plants, and along with that, you can also combine solar panels for generating electricity.

You can also use solar panels as a film layer.

Solar energy certainly got some drawbacks regarding its inefficiencies at night. For that, you need to use a battery to store energy for using it at night and on cloudy days. Along with that, solar technologies are very much expensive and requires the right amount of space to set it, for which, not a lot of people can afford it.

Despite all the pitfalls, solar panels have supplied us with 20 percent of energies over the past 15 years. It could happen mostly for rapid falling prices and increment of efficiency. Around the globe, Germany, Japan, and the United States are the significant marketplaces for solar cells.

With more advancement, we can assume that the solar panel technology will get more flourished in years to come.